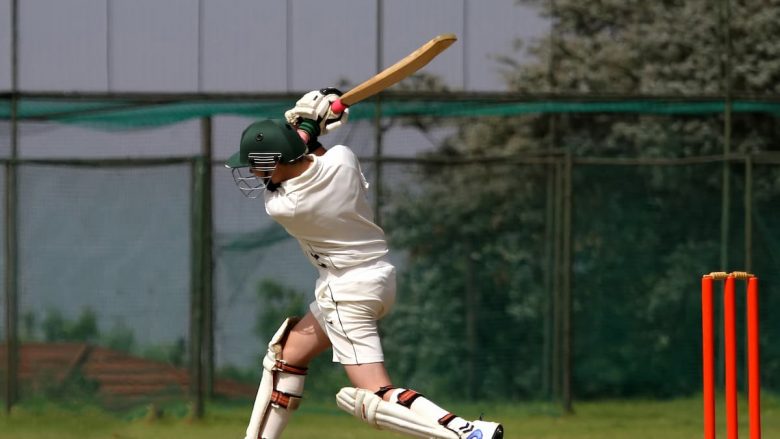 India Stand on the Verge of a World Record, but South Africa Are No Pushovers

India will take on South Africa for the first of the five-match T20I series on Thursday, June 9th, at the Arun Jaitley Stadium in Delhi.

Though the heartbreaking exit from the group stages of the 2021 ICC Men’s T20 World Cup might still be fresh in the memories of Indian fans, there cannot be any argument regarding the men in blue’s improvement ever since. They have won all of their last 12 T20I matches, and this game will present a golden opportunity for KL Rahul’s team to create history. If they win this match, India will become the first team to win 13 consecutive T20I matches, breaking the record of Afghanistan and Romania.

South Africa’s story is similar. They too were eliminated from the group stages of the T20 World Cup, but have a pretty impressive recent performance graph in the shortest format of the game. Of their last 12 matches, Temba Bavuma’s team has lost only one match.

The Indian team management will face a number of selection problems ahead. First, KL Rahul’s opening partner. This is a simple one. Although neither Ruturaj Gaikwad nor Ishan Kishan have been in good form, the attraction of a left/right combo could work for the latter.

Choosing the right bowling combination is also a difficult task. India has two options. They could choose to play Yuzvendra Yadav or Kuldeep Yadav as spinners, or try one of their newer guns Umran Malik and Arshdeep Sing by using Axar Patel for the second option.

South Africa seems more balanced in their playing combinations. To form a formidable bowling team, they have two excellent pacers in Kagiso Rasbada and Anrich Nordje as well as two spinners in Tabraiz Shashi and Keshav Maharaj. Bavuma and Quinton De Kock will be the primary ones responsible for scoring runs, with Aiden Markram (and Dwaine Pretorius) likely to join forces to make up the fifth option.

Hardik Pandya: After an extraordinary 2022 Indian Premier League campaign, which saw him leading his team Gujarat Titans to the title, Hardik Pandy will look to extend his good run of form and produce something along similar lines for the national team. In IPL, he scored 487 runs at an average of 44. 27, and also picked up 8 wickets at an economy rate of only 7. 27 runs per over.

Quinton deKock: Quinton deKock has spent considerable time recently in India and will have been well-acclimatized. Like Pandya, he too had a campaign to remember, having scored 508 runs for his team Lucknow Super Giants. The Proteas wicketkeeper-batter accumulated runs at an average of 36. 28 in that competition and scored one century and three half-centuries.

Plenty US sportsbooks offer PayPal as an option to deposit and withdraw funds. Here are the top PayPal betting options!

How to Watch India vs South Africa