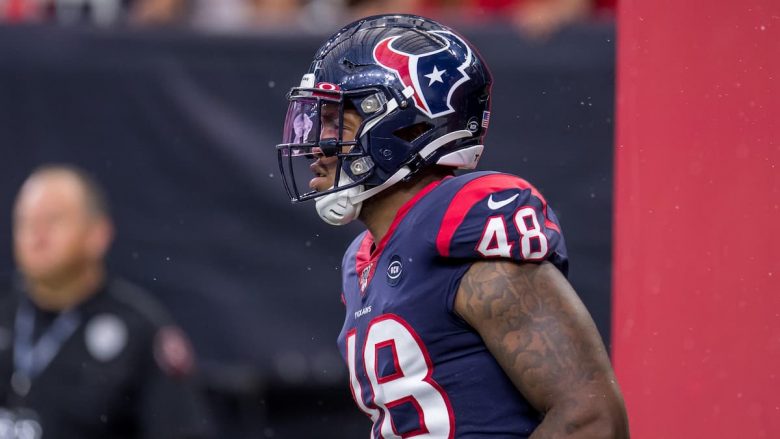 This critical USFL Week 9 matchup is a South Division showdown between two teams on the cusp of the postseason, with the 5-3 New Orleans Breakers needing a win here to clinch the playoffs and the 4-4 Tampa Bay Bandits needing 2 wins and some outside help to do the same.

If the Tampa Bay Bandits want to play postseason spring football in Canton this year, they must win this game and the next while the Breakers must lose out, so step one is for HC Todd Haley’s group to figure out how to kill the interceptions and get on the scoreboard more often.

Week 8 was a tough one for the New Orleans Breakers who faced an undefeated Birmingham Stallions and lost mainly due to a lack of offense, held scoreless in the first and fourth quarters they lost by a last minute field goal and no doubt QB Kyle Sloter’s three picks didn’t help.

Take a look at the predictions and odds for the USFL Championship, here!

If the Bandits expect to compete in the postseason they just clinched, QB Jordan Ta’Amu must become more disciplined with his passing, a productive leader who keeps throwing the ball to the other team, his nine interceptions on the season second only to Kyle Sloter (10).

In Week 7 Ta’Amu threw three picks in his team’s loss to the NJ Generals by a touchdown, 13-20, and in Week 8 he threw another interception against the Houston Gamblers, a game that the Bandits defense ended up winning by keeping Houston to just a field goal all game.

Tampa Bay’s Week 9 opponent is a Breakers team who are tough on passing, allowing their opponents to earn just 161.1 passing yards per game, and Ta’Amu averages 188 yards through the air each time, so if he can be more disciplined with his target selection it could be fun.

Can the Breakers QB Kyle Sloter Rebound from a 3-Pick Game?

On the plus side, Sloter produces more than anyone else at his position, this season with 161 completions off 277 attempts (58.1%) for 1,750 yards and 8 touchdowns, ranked first among USFL QBs after eight games and a big reason why his Breakers are set to clinch the playoffs.

Sloter’s downside, however, is a dangerous one, and that’s his tendency to throw the ball to opponents instead of his own playmakers, right now with a league-leading 10 interceptions, something he and HC Larry Fedora and OC Noel Mazzone will no doubt continue to try and fix.

An area Tampa Bay could use a lot of work on is the rushing attack, right now ranked 7th in the league of eight teams after averaging 98 yards on the ground per game, so far with 226 attempts for 783 yards and 5 rushing TDs and 45 first down conversions.

The Bandits’ best runner is RB Juwan Washington, a former San Diego State star who is 5’ 7” and 190 pounds and tough to tackle, this season with 84 carries for 280 yards and 3 rushing touchdowns, ranked 11th among USFL RBs and this spring is averaging 3.3 yards per carry.

In Week 9, Washington is facing a Breakers defense that is relatively soft on runners, allowing opposing teams to earn 120 yards on the ground per game, a possible weakness that Tampa Bay HC Todd Haley and OC Bob Saunders will no doubt attempt to exploit on Sunday.

If the Breakers expect to win in Week 9 against these Bandits, they must put pressure on QB Jordan Ta’Amu (above) who, like their own hurler Sloter, has also suffered a slew of interceptions with four in the last two games, the perfect spiraling mentality to abuse.

And Breakers DE Davin Bellamy is the perfect playmaker to deliver that disruption, so far with 5.5 sacks on the season (3rd most) and with 37 total tackles, a pass defended, and forced fumble, his presence is noticed by whatever QB he lines up against, so expect him on Sunday.

Bellamy’s play makes it obvious he has had plenty of NFL camp experience (Texans, Bengals, Titans, 49ers, Chargers) but the USFL has given him time to develop further and mature his game, one we could see in the postseason if he and his fellow Breakers can get the win here.

How to Watch Bandits vs Breakers