The Presidents Cup: 14th Biennial Match Between The US And International Teams 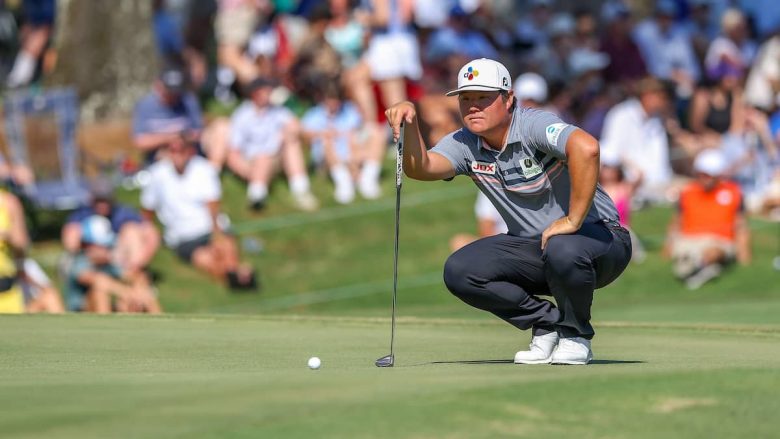 Reports from North Carolina indicate that, ahead of the 14th edition of the Presidents Cup, an extraordinary amount of tickets and hospitality have been sold.

There is every possibility that the match will prove to be extremely one-sided.

As we will see, the match always favors the American host, although the International team lost many of its best players to LIV golf, while the US has suffered less. If you want to see how many books and compilers believe that this match is a mismatch, then look at these odds.

But even more damning is the Top Points Scorer market displayed above – the first 10 names are all American! Many loclas, especially fans, will not mind if there is a draw. However, for television viewing figures, entertainment and the enjoyment of the event itself, it is vital that visitors keep in touch with each other at least until Sunday.

US captain Davis Love III and International captain Trevor Immelman both have teams of 12 players. They will be playing five foursomes matches (alternate shots) on Thursday, and five fourball matches (better ball) on Friday.

On Sunday, all 12 players compete in the singles.

Each win is worth a point, tied matches a half point, the first team to 15.5 points wins and if the match closes 15 points a piece the result is shared.

This is a relatively new event, created in part to provide Team USA with preparation for the Ryder Cup (they were struggling badly in that event in the 1990s) and also to give international golfers the opportunity to enjoy team camaraderie.

That means the Americans have won eight matches in a row and last did so in 2019 when Tiger Woods was the player captain in a tight match hosted by Royal Melbourne in Australia.

The Quail Hollow Club is a par-71 set at 7,571 yards which immediately reveals that length from the tee might matter.

The course has been tweaked a little for this week so the ‘Green Mile’, a tough stretch that normally comes at the end of a round, will play as the 13th to 15th so that it is integral to the result (match play doesn’t automatically require 18 holes, of course).

Rory McIlroy is a three-time winner on the layout and Justin Thomas won the PGA Championship there in 2017. The greens are fast and reward long straight drives.

Getting a win at home is the dream of many big rollers.

The International team is missing eight rookies, but six are new to the American team. What will that do for the visitors?

If there’s to be an unexpected surprise, it will take both complacency by the host team and something extraordinary from the Internationals.

This market is not worth your time unless you are wealthy or have a strong sense for surprise.

Young can Fly While an International victory would be huge for the event and for the players (though it wouldn’t make the Americans much more fun), it’s hard to predict.

There is lots of young talent on the team. However, better lineups have not been able to improve Uncle Sam’s performance. Also, the fact that large crowds are likely to be there is another problem.

In the past, it has been difficult for big crowds to be overcome in team matches like Presidents Cup, Solheim Cup and Ryder Cup.

If the Internationals win, the joy will be immense. But the odds are they won’t.

So in terms of the American side’s top scorer, I would be happy to get into the overall top scorer and slightly higher value in each-way market.

With Quail Hollow favouring excellent and long drivers that points towards 2022 breakout star Cameron Young and he’s a backable each way price.

I can see Love III giving his team an opportunity to accumulate points. This is even more if it’s one-sided. So, I believe he will get a crack.

Take him each way to top score at +2000 with bet365, top price and paying out four places.

Singing for Sung Three years ago, Sungjae Im won the top International score with 3.5 points. I don’t see why this should stop him from thriving again.

There are four Koreans in the team. It looks like Im might partner up with Tom Kim who has the talent and enthusiasm to make a great partnership.

Im is also very durable, which will be a big plus for the team.

Take him to top the International scoring at +650 with BetMGM.

How to Watch The Presidents Cup