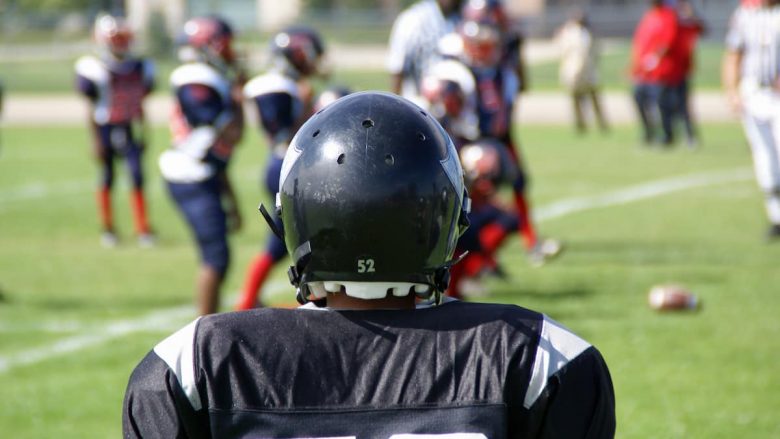 *) , , . This Saturday’s USFL Week 3 South Divisional matchup sees the league’s two unbeaten teams, as the 2-0 Birmingham Stallions face off against the 2-0 New Orleans Breakers. These two are the highest scoring spring football franchises at this point.

Given that in this inaugural season all USFL games are being played in Protective Stadium in Birmingham, the Stallions truly have a weekly homefield advantage and HC Skip Holz has his offense firing on all cylinders, though his defense has allowed the most points scored (52).

The Breakers defense kept its opponents to just 3 points in Week 2 and only 17 points in Week 1, the lowest total points (20) of all eight defenses, so expect New Orleans HC Larry Fedora to have his DC Jonathan Tenuta game plan something special for the hometown Stallions.

Can the Stallions continue to draw a home crowd?

To save money, USFL decided to host all the regular season games in Birmingham, Alabama. This gives the Stallions ten home games, which is a huge benefit.

For example, in Week 1 the Stallions versus the New Jersey Generals game drew about 17,500 fans compared to a virtually empty stadium for all the other opening games, and Week 2 was equally unbalanced, with the Stallions and Gamblers drawing the weekend’s best crowd by far.

The league might be making a television product, but it is better to have fans there. It’s clear that professional football players love playing in front of live people. This will help them against the Breakers.

Can Breakers QB Kyle Sloter continue to play effectively? With all of the NFL experience that Breakers’ QB Kyle Sloter had (Broncos and Vikings),/150 he completed passes for 150 yards. His defense kept the team in the game until the end. However, Sloter’s debut Week 1 left some doubts.

In that first game, Sloter completed 17/27 passes for 150 yards and threw an interception, his defense keeping the team in the game until the end, but in Week 2 Sloter showed up and completed 25/39 passes for 266 yards and 2 TDs and also rushed once for a touchdown.

After keeping opponents to the league’s lowest point total in two weeks (20), it seems obvious the Breakers have one of the best defenses in the league but add in an effective QB like Sloter to that mix and now you can see why New Orleans is number one in the USFL power rankings.

One of the Stallions athletes who is getting some attention right now is running back CJ Marable, a 25-year old Coastal Carolina alum who spent some time in the Chicago Bears’ training camp last season before he was waived and eventually drafted by Birmingham.

A former First team All-Sun Belt (2020) running back, Marable is 5′ 10″ and weighs 200 pounds, and in two weeks of play with the Stallions he has carried the ball 23 times for 98 yards and two rushing touchdowns, ranked 8th among RBs and averaging a respectable 4.3 yards per carry. Larry Kirksey is Marable’s running backs coach. He has experience coaching wide receivers and running backs at college and professional level. This young man will continue his development and possibly catch some passes.

One of the featured players of the impressive New Orleans Breakers defense is inside linebacker Jerod Fernandez, a 5′ 11″, 227-pound wrecking ball, a 27-year-old North Carolina State alum who is turning heads as he covers the field for DC Jonathan Tenuta.

In two games this season, Fernandez has made his presence known, so far having posted 19 total tackles (12 solo), a pesky take down artist who seems to know where the play is going before the ball is even snapped, a quality that is bound to keep him on the Breakers’ field.

Fernandez is now a member of a defense that prevents opponents from reaching the endzone. The team has allowed only two touchdowns to them so far (both in Week 1). This young player hopes to be a part of this league that ranks among the best in the USFL.

How to Watch Stallions vs Breakers