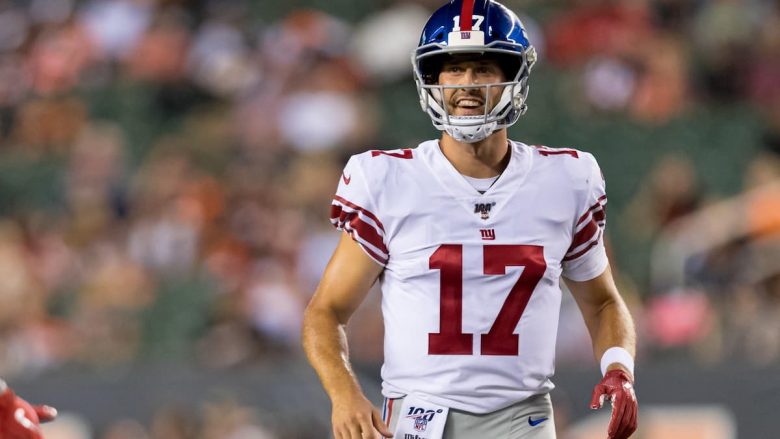 *) , , , . The USFL’s week 1 triple-header will feature a fierce battle between the Tampa Bay Bandits (#1) and the Pittsburgh Maulers (#2) A pair of new pro football teams that will be the headline of the newly formed league’s inaugural game.

The Bandits are coached by the NFL-seasoned Todd Haley who has spent time with eight different NFL franchises since 1995, while the Maulers are led by HC Kirby Wilson, a Super Bowl-winning RB coach with 23 seasons of experience plus years of coaching in college.

Expect these hungry young spring football players to bring everything they have as these two 38-man active rosters compete for their first win of the season, with winning players earning an extra $850 for the W, a great game to bet on so here are our predictions, odds, and picks.

Fans of the NFL know Todd Haley from his many different roles on various teams, his run as the Kansas City Chiefs head coach for two years and as the offensive coordinator for the Pittsburgh Steelers his biggest claims to fame in that popular pro league, as a head coach he is 19-26.

Having worked with some of the top players in the game has allowed Haley to get a broad view on how championship teams are made. This will help the new USFL team become their best.

This inaugural season was quickly completed. The draft took place in February so that the Bandits had not had the chance to meet with their other USFL team. It is likely that a Tampa Bay HC will have a lot of NFL experience.

Can the Maulers win in the USFL as 2x Super Bowl Champions HC Kirby Wilson?

One of the most difficult team feats to achieve is winning a Super Bowl Championship in the NFL, and the Pittsburgh Maulers HC Kirby Wilson has done that twice as a coach, once with the Tampa Bay Buccaneers in 2002 and the other time with the Pittsburgh Steelers in 2008. It’s this type of experience Wilson brings to the Maulers. This is a league that is based on coaches with limited or no professional experience, as well as Marc Hull, who coaches special-teams.

In the 1980s, Wilson was a kick returner and defensive back for the Winnipeg Blue Bombers in Canada. He will be bringing a defensive mentality to the game planning of the Maulers, which could prove advantageous in a new league.

In the first round of February’s USFL Draft, the Tampa Bay Bandits selected quarterback Jordan Ta’amu, a 24-year old graduate of Ole Miss who went undrafted in the NFL but who spent time in plenty of pro camps including starring under center in the XFL for the St. Louis BattleHawks.

Ta’amu was born in Pearl City, Hawaii and now stands at 6′ 3″ and 214 pounds, the perfect size to see over a pro offensive line, his thirty TDs at Ole Miss more proof that he can get the ball to his open receivers, something he did almost 65 percent of the time over his two-season there.

Another skill Ta’amu has is his quickness that was on full display his two seasons at Ole Miss when he carried the ball 173 times for 507 yards and 10 touchdowns, a dual-threat that will come in handy given that these USFL active rosters are limited to just thirty-eight players.

Under center for the Pittsburgh Maulers this inaugural season is first round pick Kyle Lauletta, the 27-year old quarterback from Exton, Pennsylvania whose 6′ 3″ 222-pound frame and accurate throwing arm have kept five different NFL teams interested in what he has to offer.

So far his only NFL real game experience was with the New York Giants in 2018 when he played in two games but only threw five attempts with zero completions although he did have one interception in that short time, a Richmond alum who hopes to shine in the USFL now.

In the Maulers’ wide receivers area are Bailey Gaither (from San Jose State) and Tre Walker (from Temple). These young players, as well as Fresno State’s DelVon Hartaway and Jeffrey Thomas, all eager to help Lauletta become a top player in this new league.

How to Watch Bandits vs Maulers

Bandits vs Maulers Information What Tampa Bay Bandits vs Pittsburgh Maulers Where Protective Stadium in Birmingham, Alabama When Sunday, April 17, 2022; 8: 00 PM ET How to watch FS1