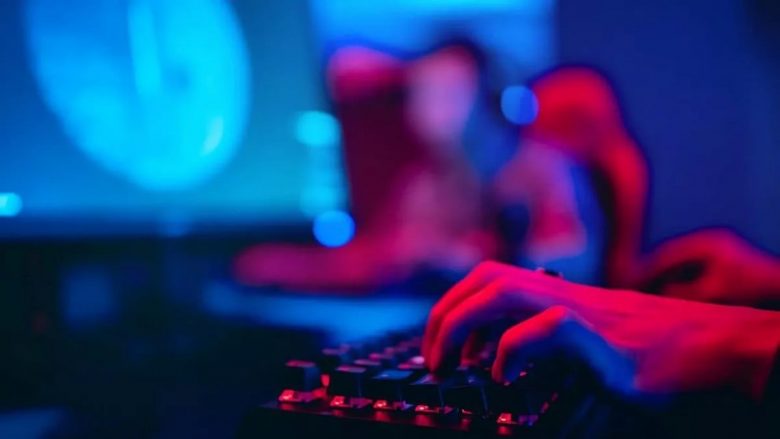 FURIA Academy from Brazil, ranked 138th in the world, will be facing Astralis Talent from Denmark, ranked 62nd in the world, in Group B of the WePlay Academy League Season 4 on 3 June, 2022, in a best of one match. The two teams met for the first time in overpass. It was a tight game with FURIA coming on top 16-13. Astralis talent will be seeking revenge.

FURIA Academy have been in excellent form FURIA Academy has five wins from their six previous games including one against Astralis Talent. They’ve had to really battle in these games to come out on top, winning by scores of 16-13, 19-17 and 16-13 in some of them.

They’ll be hoping to face their upcoming opponent on the Overpass map once again, where they have an 80% win rate in recent months. Their record on other maps isn’t over 50% and Astralis Talent will be well aware of this.

Astralis Talent Hopes for a Match with Ancient Astralis Talent. They will be looking to forget the defeat against FURIA Academy. They are coming into the match having lost to BIG Academy, but they have won four out of six of their previous six matches. This is quite decent.

They will be hoping to face FURIA Academy on Ancient, where they’ve got an 88% record in recent months in eight games. Their record on Vertigo isn’t too bad either with a 78%. They will take either one of them. Fessor is their star man, with an average of 0. 72 kills per round, 0. 71 deaths per round, had a KAST of 66.8% and dealt 81.4 damage per round in the last three months. His all-time KD ratio is 1.

We believe FURIA Academy has the advantage due to their recent victory and good form going into this tie.

NAVI Junior from Ukraine, ranked 1588th in the world, will be facing Apeks Rebels from Norway, ranked 160th in the world, in Group B of the WePlay Academy League Season 4 on 3 June, 2022, in a best of one match.

The two teams also met for the first time in Vertigo. NAVI Junior came out on top with a score of 16-12.

NAVI Junior’s Last Win was Against their Upcoming Opponent NAVI Junior is a relatively new team in the CS GO circuit. Their only victory has been against Apeks Rebels. They have very little information. They have lost four matches since the match against Apeks Rebels. Three of them were quite tight but their last match against BIG Academy ended pretty badly, losing by a score of 16-4.

Apeks Rebels beat FURIA Academy recently by a score of 16-13 but have lost six games since. Both sides have some work to do and are still not very strong. Some of the losses have been heavy like the 16-1 loss to Astralis Talent and 16-5 to BIG Academy. Although it is unlikely that this will be true in the game, they must do more than just lose.

Key to changing their fortunes will be 23-year-old vhw. On average, he has 0. 64 kills per round, 0. 64 deaths per round, had a KAST of 70% and dealt 72 damage per round. He has an all-time KD ratio of 0.99. NAVI Junior has a slightly better record than Apeks Rebels and we think that they will beat them once more.

The two sides have had one meeting so far with PROSPECTS coming out on top with a score of 16-10. It was held on the Ancient map.

PROSPECTS Are in Patchy form

PROSPECTS won 3 of 6 matches. To go on a short run, they’ll win. This was also the case last week. They won their last match 16-14 against Spirit Academy, which should help them a little heading into this match. They’ll be hoping that the match takes place on Vertigo, where they have an 86% win rate in recent months. They’ll take Nuke or Dust2 Mirage if Vertigo is not available.

Fnatic Rising are on a two-game winning streak

Fnatic Rising has been in form recently, defeating OG Academy as well as Eternal Fire Academy. They will be looking to improve their match against PROSPECTS and make it three consecutive wins. They’ll also be hoping to face them on Inferno map where they’ve got a 100% record compared to PROSPECT’s 33%.

He also has an incredible all-time KD Ratio of 1.21. We believe that PROSPECTS’ recent win makes them the favorites, but anything is possible with him on board.

Spirit Academy, ranked 134th in the world, will be facing mouz NXT, ranked 68th in the world, in Group A of the WePlay Academy League Season 4 on 3 June, 2022, in a best of one match. The two sides have met three times, with mouz NXT winning twice. Their most recent meeting was on the Nuke map with mouz NXT comfortably winning the match 16-6. They also met on Mirage in January of this year. They won one game each and very comfortably. This one is going to be tough to call.

Spirit Academy just lost after losing to PROSPECTS. Prior to that they were on a nice little run but had to fight hard for them, winning 16-13, 22-19 and 16-14 on the way. There is not much information on them, but there is a good record with Mirage and Nuke. It’s 33% on both and they’ll probably be hoping they don’t have to face mouz NXT on these maps once again.

Mouz NXT are on a Great Run

Mouz NXT won three of their most recent matches, and they want to win four against other opponents against whom they have had success in the past. They were also on a six game winning streak prior to their loss to OG Academy.

How to Watch the WePlay Academy League 2022