West Indies Vs India: Expected To Line Up With Three Frontline Pacers And A Couple Of Spinners 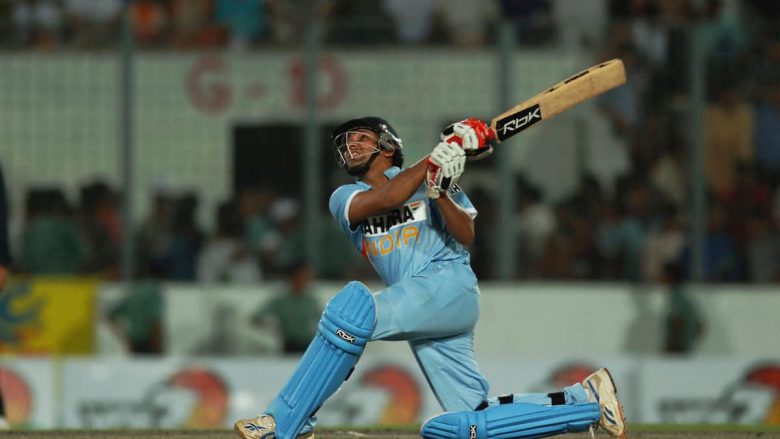 India and West Indies will square off for the first of the five-match T20I series on Friday, 29th July, at the Brian Lara Stadium in Tarouba, Trinidad.

Though they have had a few occasional slip-ups, India are usually very strong when it comes to the shortest format of the game. Since November 2021, the men in blue have lost only three matches in T20I cricket – twice against South Africa and once against England. At the time of writing, Rohit Sharma’s team were leading the three-match ODI series 2-0, and they would want to extend their good run in the T20Is as well.

On the other hand, West Indies are usually considered the kings of T20I cricket, but they have been a shadow of their glorious past in the recent years. If we consider their T20I stats since November 2021, they have won only five matches and have suffered defeats in twice as many encounters. After failing to impress in the ODIs as well, they will be desperate to make a comeback in the format they are most accustomed to.

West Indies would want to improve their bowling display in this series. Alzarri Joseph, who has arguably been the only decent Caribbean bowler in the ODIs, is expected to be the Windies’ frontline pacer this time around as well, and he is expected to be partnered by Obed McCoy and Romario Shepherd. Akeal Hosein and Hayden Walsh Jr. are usually the hosts’ preferred spin pairing. Though he is not a T20 specialist, given his form in the ODIs, West Indies could give Shai Hope a run in this series.

India are expected to line up with three frontline pacers and a couple of spinners. Bhuvneshwar Kumar, Avesh Khan and Harshal Patel are expected to form the former group, while the onus of creating magic with spin will be on the shoulders of Kuldeep Yadav and Axar Patel. Given his spectacular performances in recent times, Deepak Hooda could be handed a place in the playing XI, but that could subsequently mean Dinesh Karthik settling for a place on the bench.

Kyle Mayers: Ever since his debut in 2020, Kyle Mayers has proven to be a revelation for West Indies. He has looked in good touch in the ODI series, where he scored 75 runs in the first game, while in the second game, he scored 39 runs and picked up a couple of wickets. As for his T20I career, he has scored 214 runs at an average of over 25, and more importantly, a strike rate of nearly 150. He has not scalped any wickets in the shortest format of the game yet, but as he showed in the ODIs, he can be handy if the skipper wants him to roll his arm over.

Hardik Pandya: After an excellent few months, Hardik Pandya deserved a few months off cricket and his wish was granted, as the all-rounder was rested for the ODI series. However, the 28-year-old will be back for the T20Is and will be aiming to continue his fantastic run of form. In 63 T20I matches, Pandya has scored 770 runs at an impressive strike rate of 147.22, while he also has picked up 48m wickets in this format, maintaining an economy rate of under 9 runs per over.

How to Watch West Indies vs India